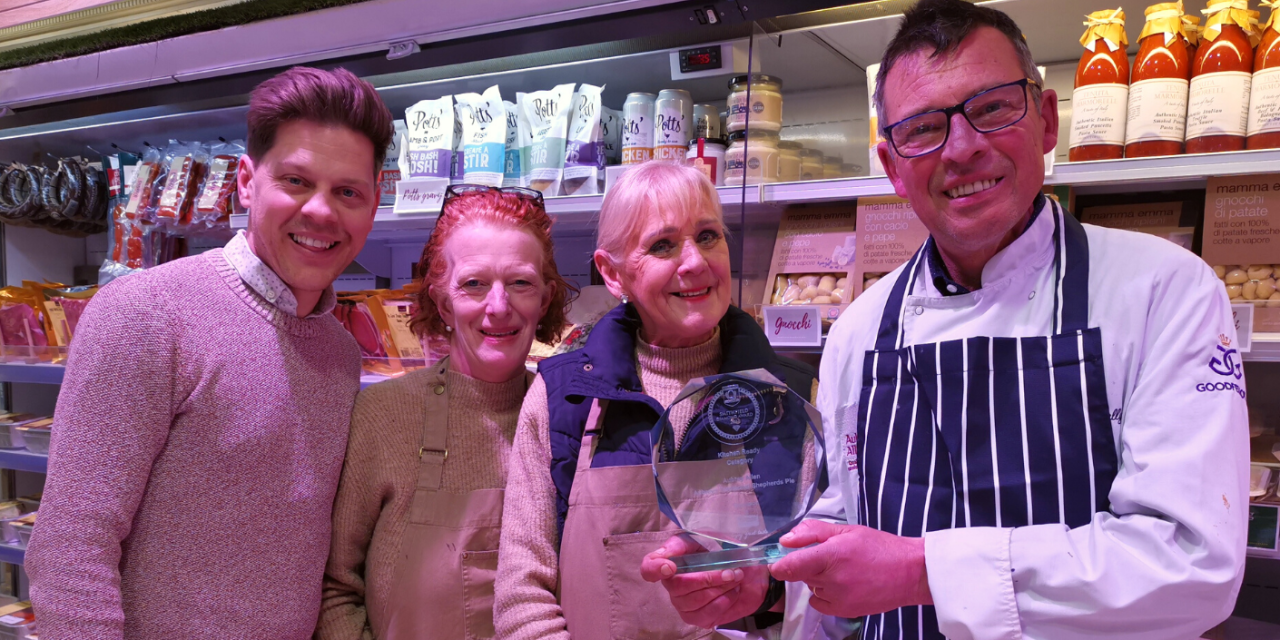 A Shepherd’s Pie created by Leamington Spa butcher, Aubrey Allen, has landed THE top award from the Q Guild of Butchers in its Smithfield Star Awards.

The dish from the Leamington Spa butcher won the Platinum Jubilee award – new for 2022’s awards in honour of the Queen’s Jubilee – after winning its category with full marks of 70 out of 70. The dish then went head to head with all other category winners and was selected as the overall Platinum Jubilee winner by Michelin star chef and restaurateur Angela Hartnett OBE. The team were presented with their award at a gala lunch at Butchers’ Hall in London last week.

Aubrey Allen also made the finals and received three-star status – the highest possible rating from the Guild – for three more of its products: Moroccan Lamb Truffles, Aubrey’s Authentic Beef Lasagne and its Cumberland Pork Burgers.

In what is widely recognised as the meat trade’s most high profile and challenging product evaluation, products are evaluated using a 1, 2 and 3 star rating system by a panel of independent industry judges, with all 3 star products in each category then pitched against each for the category champion Diamond Award.

Gordon Wallace, Q Guild Manager said: “To celebrate the Queen’s Jubilee this year we created our very special Platinum Jubilee award and we were delighted to present it to Aubrey Allen for their incredible Shepherd’s Pie. It didn’t drop a mark in the first round of judging and it’s certainly a real accolade to have been chosen by Angela Hartnett as the overall winner! Our Smithfield Star Awards are a fantastic endorsement of a butcher’s craft and product and really do go a long way in helping raise standards across the board and driving product development in our industry.”

Winner of the Platinum Jubilee Award Ian Meek from Aubrey Allen said: “We’re completely overwhelmed, it’s truly humbling to have won amongst such a strong line-up of butchers. We’re incredibly proud of our Shepherd’s Pie and believe it won because it doesn’t have any bells or whistles, it’s simply traditional British ingredients, made in-house with Aubrey Allen products by our skilled team. We’d serve up the same Shepherd’s pie to our family as we would to a leading dignitary, it works just as it is for everyone. It’s one of our best-selling products and we’re incredibly proud of it.”

Family-run for more than 80 years, Aubrey Allen supplies meat to top chefs and even the Queen for Windsor Castle banquets! In their shop on Warwick Street they sell a range of high quality, naturally reared meats, alongside chef-prepared meals, cooked meats, charcuterie and artisan cheese. 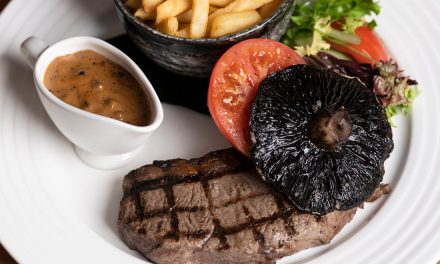 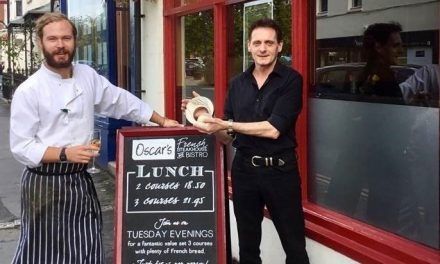 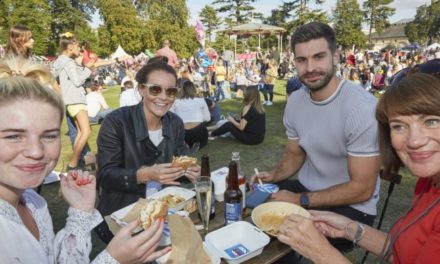 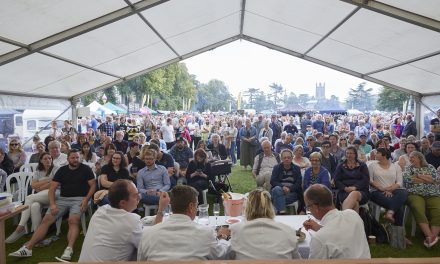 WHO WILL BE THE HOME COOK OF THE YEAR?