The spotlight is being shone on businesswomen in Leamington town centre for International Women’s Day.

BID Leamington has identified over 100 businesses in the town centre which are owned or managed by women, and are sharing some of their inspirational stories as part of this year’s global campaign on Friday, March 8, to celebrate women’s achievements.

Stephanie Kerr, executive director at BID Leamington, said: “There are a lot of talented and inspiring women running businesses in the town centre so we felt International Women’s Day was a great opportunity to showcase them.

“We have filmed interviews with women from a cross-section of businesses and hope that sharing their stories and advice will encourage others as well as recognising their own achievements.”

The footage, which can be viewed on BID Leamington’s social media platforms from March 1st includes interviews with around ten women who head up a variety of businesses in the town centre.

Paula and Vickie have both been recognised in business, with Vickie most recently picking up the Woman Who Achieves In Small Business Award in 2018, and Geiko being named Retail Business of the Year at the Coventry Telegraph Business Awards in 2017.

Paula said: “I wanted to be involved in the films as it’s such a good opportunity not only to showcase businesswomen but also independent businesses in the town centre. There are some great independents out there and that’s where the strength comes from.

“I’ve been here 18 years and have had to adapt to changes but I’ve always kept to the mission statement I had from the beginning – and that’s my best advice in business. It reminds you who you are and what you set out to achieve whenever things get tough.”

Vickie said: “I think what BID Leamington is doing around International Women’s Day is so important as I don’t think women in business get enough recognition because in the main, they are often juggling several roles at work and home.

“I left it late because I didn’t feel I could also run a successful business but I wish I had done it a lot sooner. I would urge others to just go for it as there is a lot of support among businesswomen. Long gone are the days when women don’t fix each other’s crowns!” 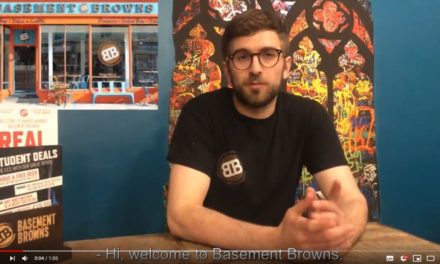 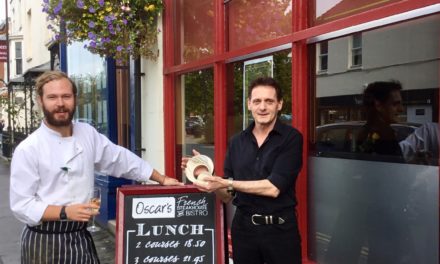 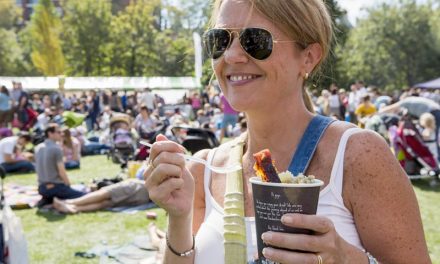