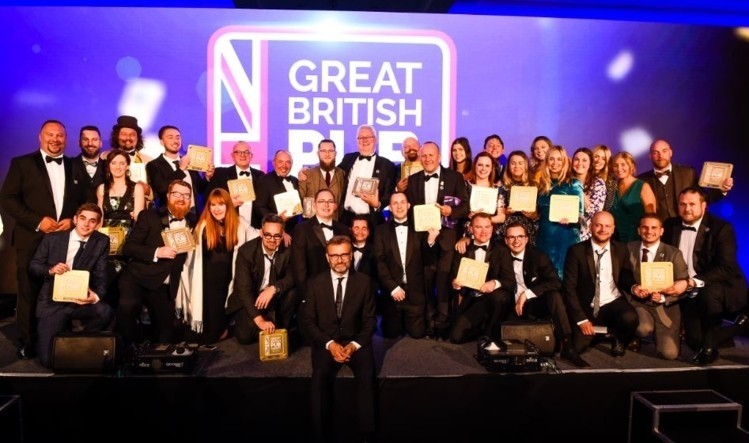 The DB has been named the UK’s Best Beer Pub in Great British Pub Awards.

The Newbold Street pub was honoured at a gala ceremony at London’s Royal Lancaster Hotel on Thursday 5th September after beating off competition from all over the UK.

The awards – organised by pub industry bible The Morning Advertiser – celebrate the best in the business across more than 20 different categories, covering everything from the UK’s Best Pub for Beer, Best Pub for Family and Best Pub for Food, to the UK’s overall Pub of the Year award.

Ed Bedington, editor of The Morning Advertiser, which organises the awards, explains: “These awards really are the pub industry’s equivalent of the Oscars, so to win one is a huge achievement.

“By winning one of our awards, The Drawing Board has shown it really is one of the UK’s finest.”

“We are thrilled to have won The Great British Pub Awards ‘Best Beer Pub’ 2019 after previously being a finalist in 2016. It means so much to us – we have done tears and everything!

Since we opened in 2015 we have really tried to push the envelope with our beer selection including our own beer, Elephant Wash brewed with Old Pie Factory in Warwick. Our own ‘DB Bottle Shop’ has just opened, also in Leamington, specialising in Craft beer, Japanese whisky and Artisan liquor. We’re now really excited to continue forcing beer on people who didn’t know they wanted any” 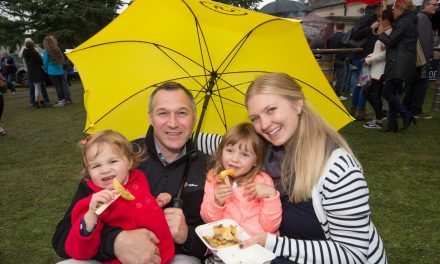 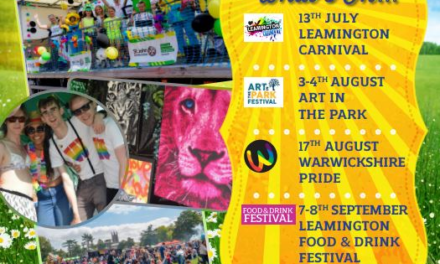 THE “SUMMER OF FUN” CARRIES ON IN ROYAL LEAMINGTON SPA… 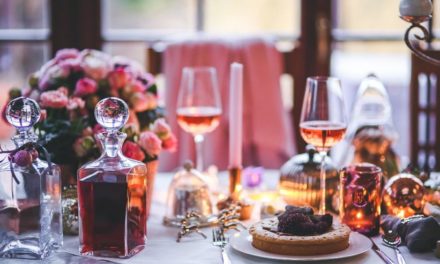 Bar + Block Steakhouse – The New Kid on the Block